There is no democracy without debate. There can be no adequate debate, without verifiable facts. These two simple notions gave birth to our flagship media product - Civil Georgia – a news website. Our small editorial team found that there was no information service on the market that provided balanced and reliable record of political and social developments, while supporting civic-minded debate on pressing issues.

Since 2001, Civil.ge has become the news outlet of record. With its archive spanning the last 20 years in open, searchable access, it became irreplaceable asset for scholars, investigative journalists, students wishing to look at the backstories of todays developments. A predominantly English-language outlet, it has also been consistently running the Georgian and Russian versions, widening its reach and audience. Two of its new, Georgian-language projects, Republic-100 and Europe Herald build on the original purpose with modern twist – spanning social media audiences, and giving even deeper context – both historical and geographic, to the news we cover every day.

During a two-months campaign, UNA Georgia completed 41 rural meetings, covering a total of 50 remote villages and 1050 beneficiaries - teachers, youth, parents, and local community leaders among them. 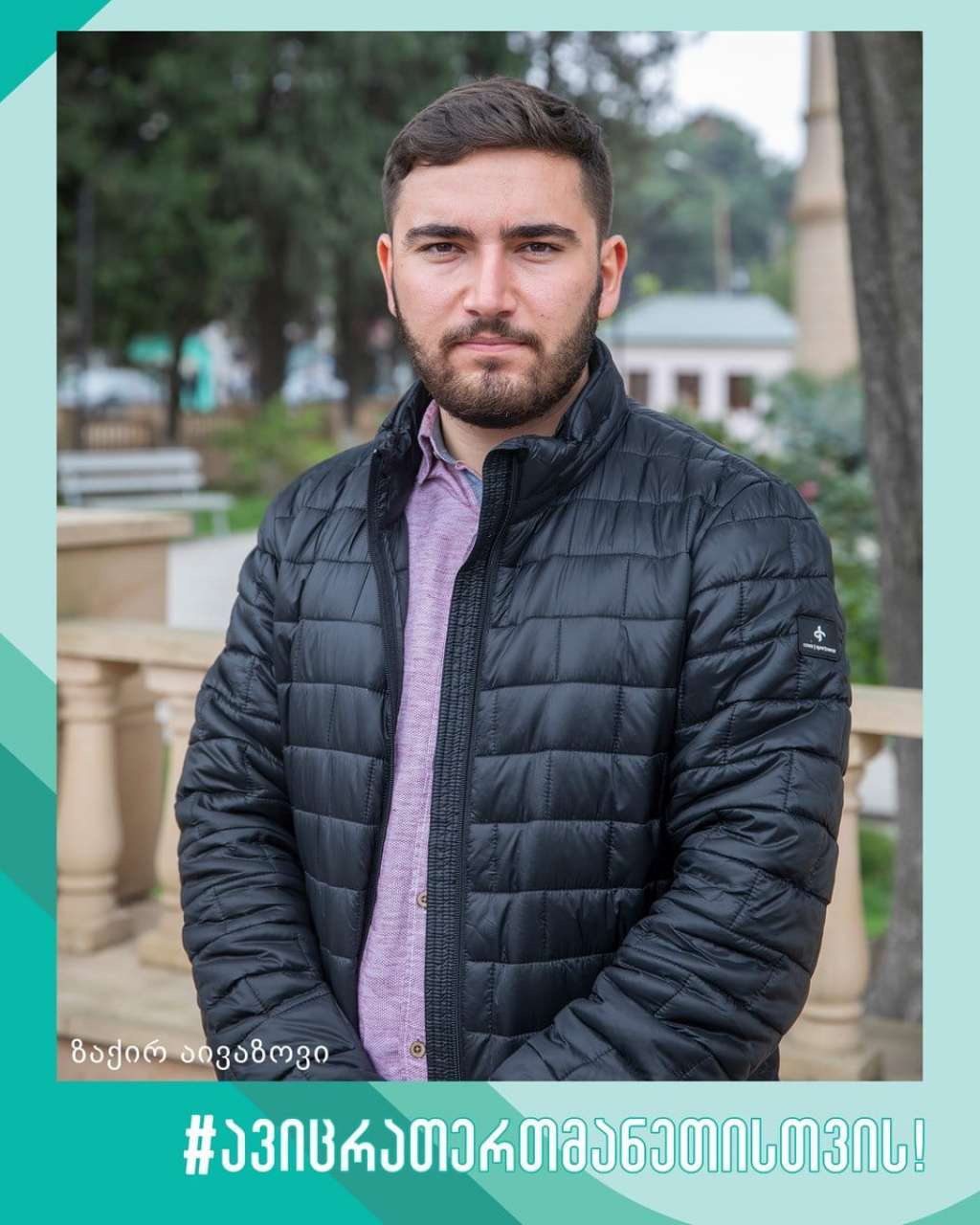 Zakir Ayvazli - Get Vaccinated Together 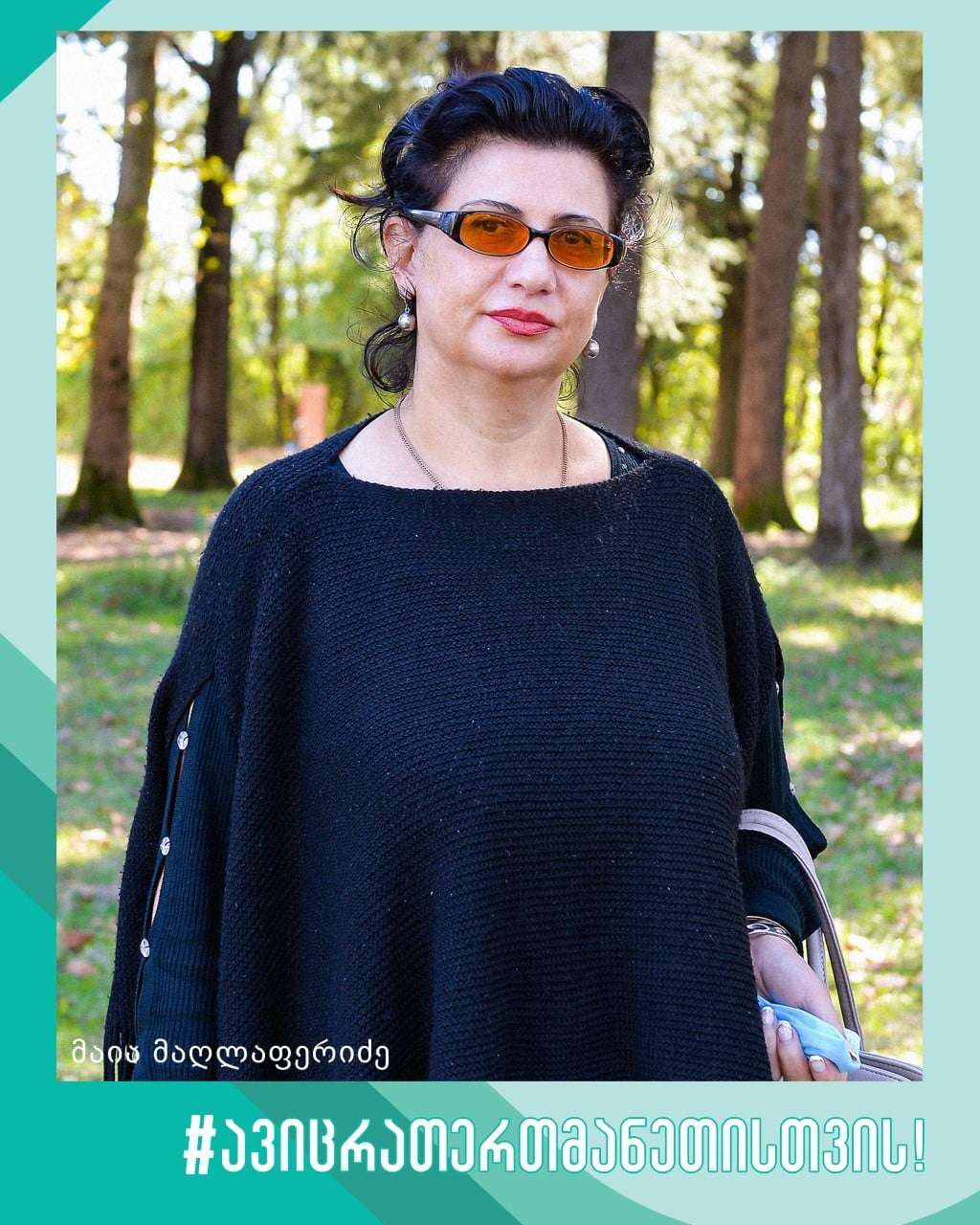 Maia Maglapheridze - Get Vaccinated Together 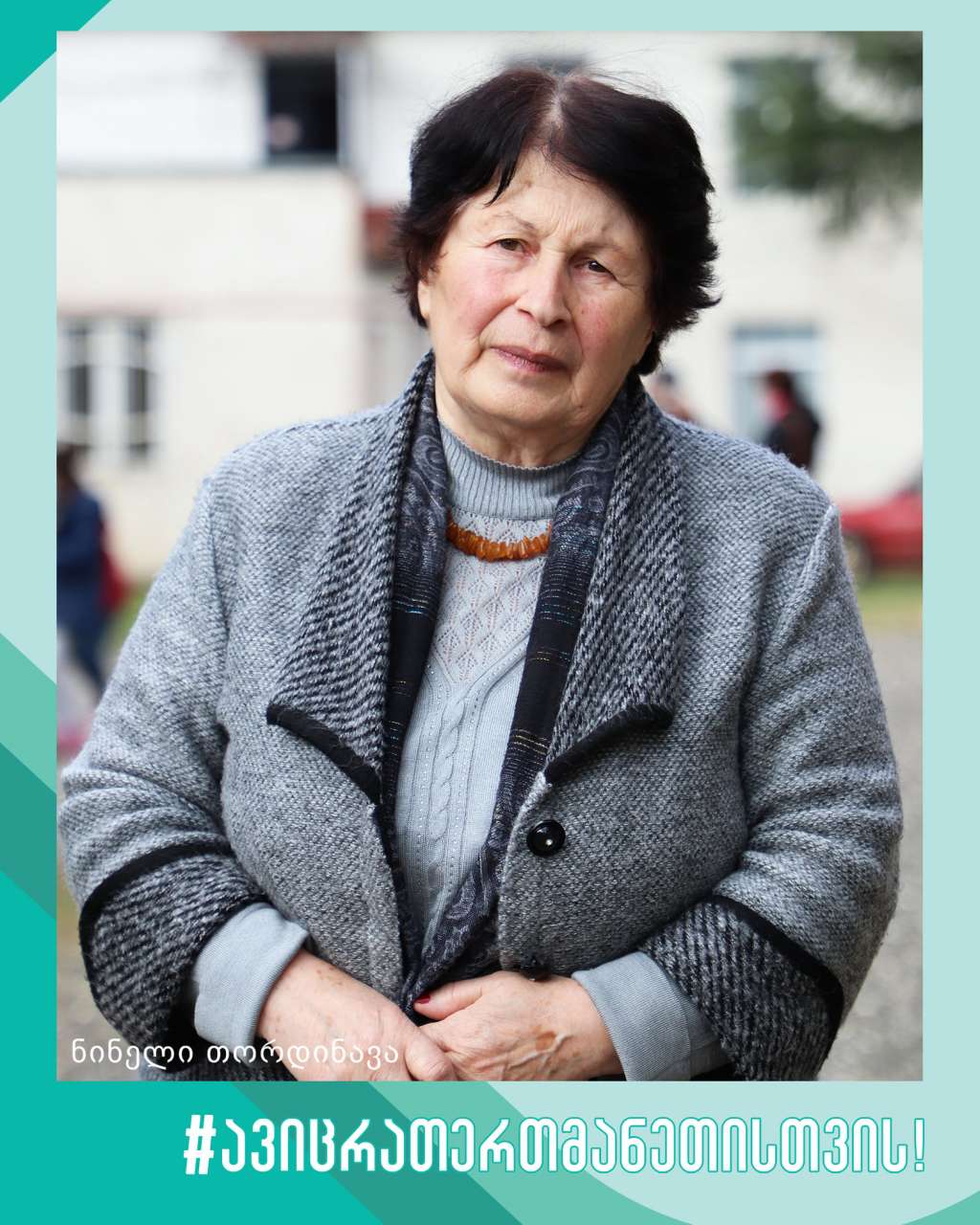 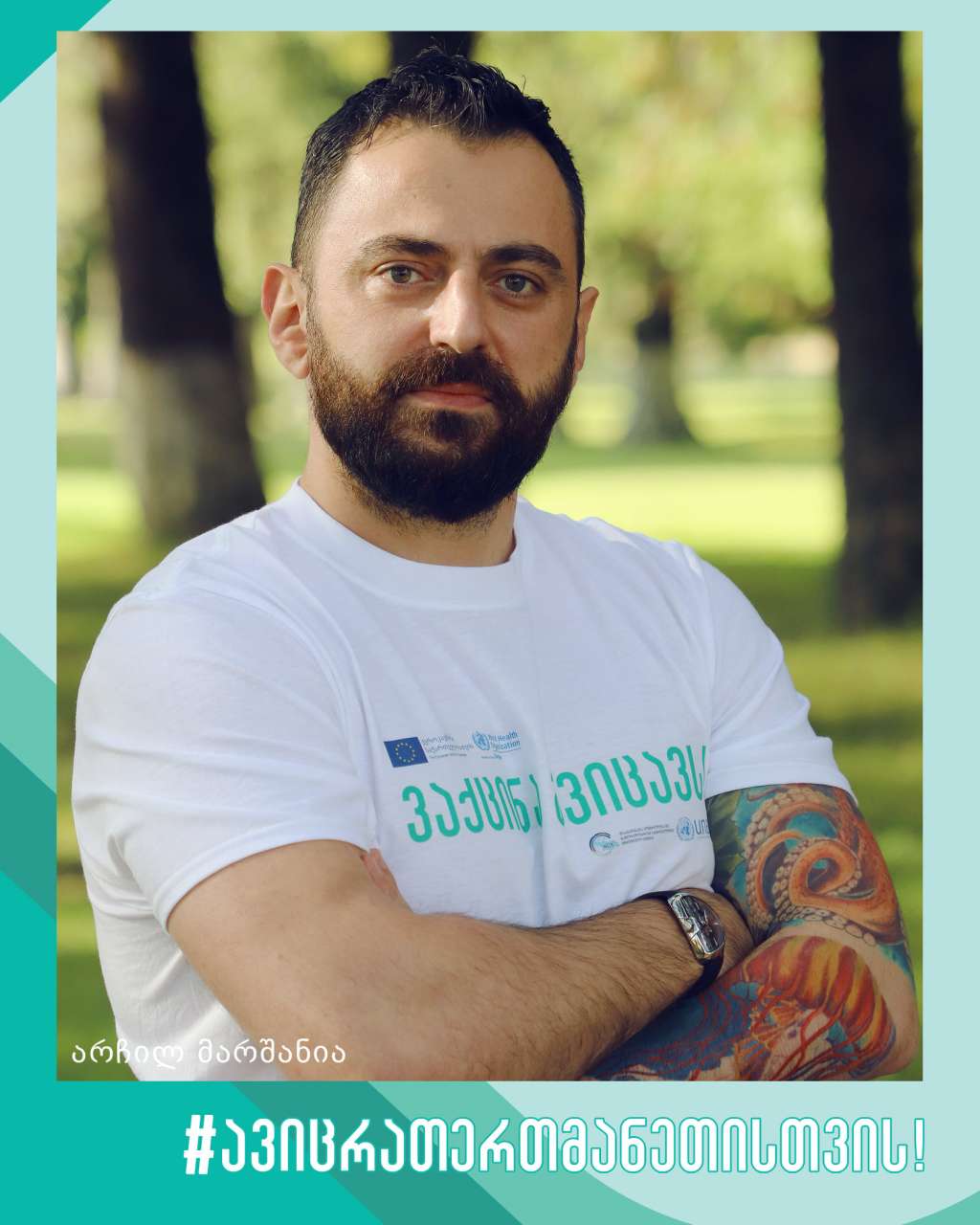 Archil Marshania - Get Vaccinated Together 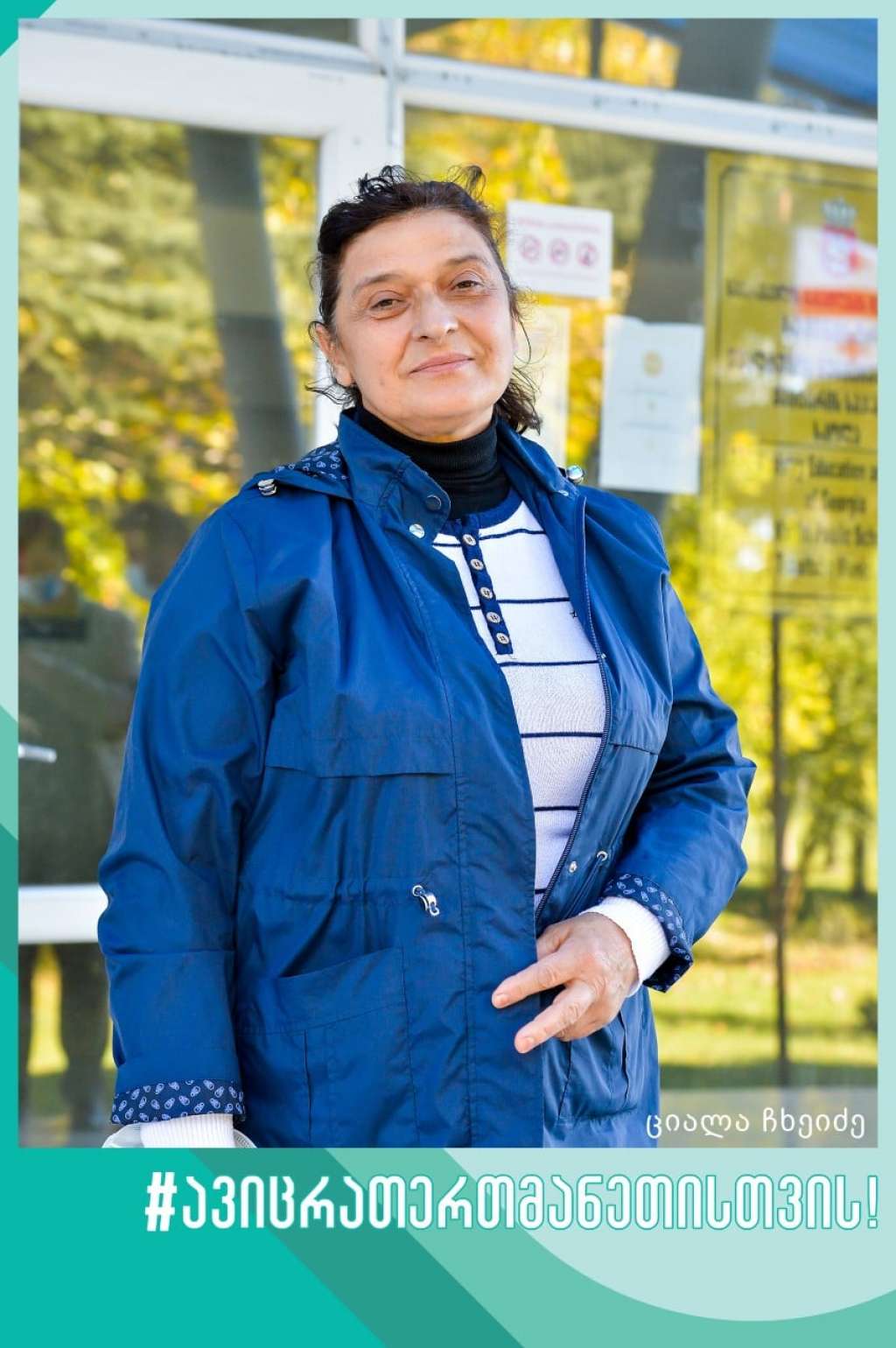 Tsiala Chkheidze - Get Vaccinated Together 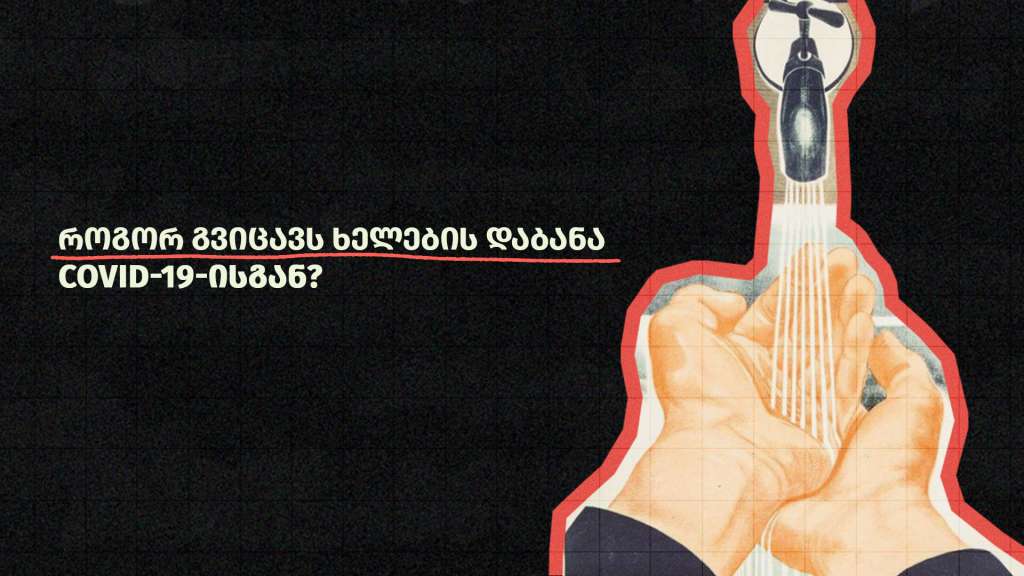 How does hand washing protect us from COVID-19? 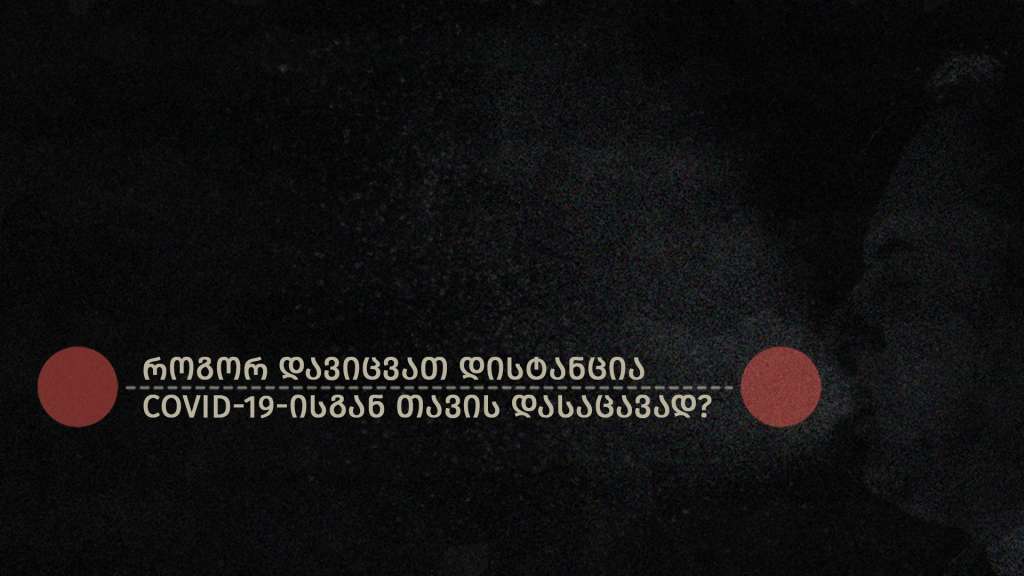 How to protect yourself from COVID-19? 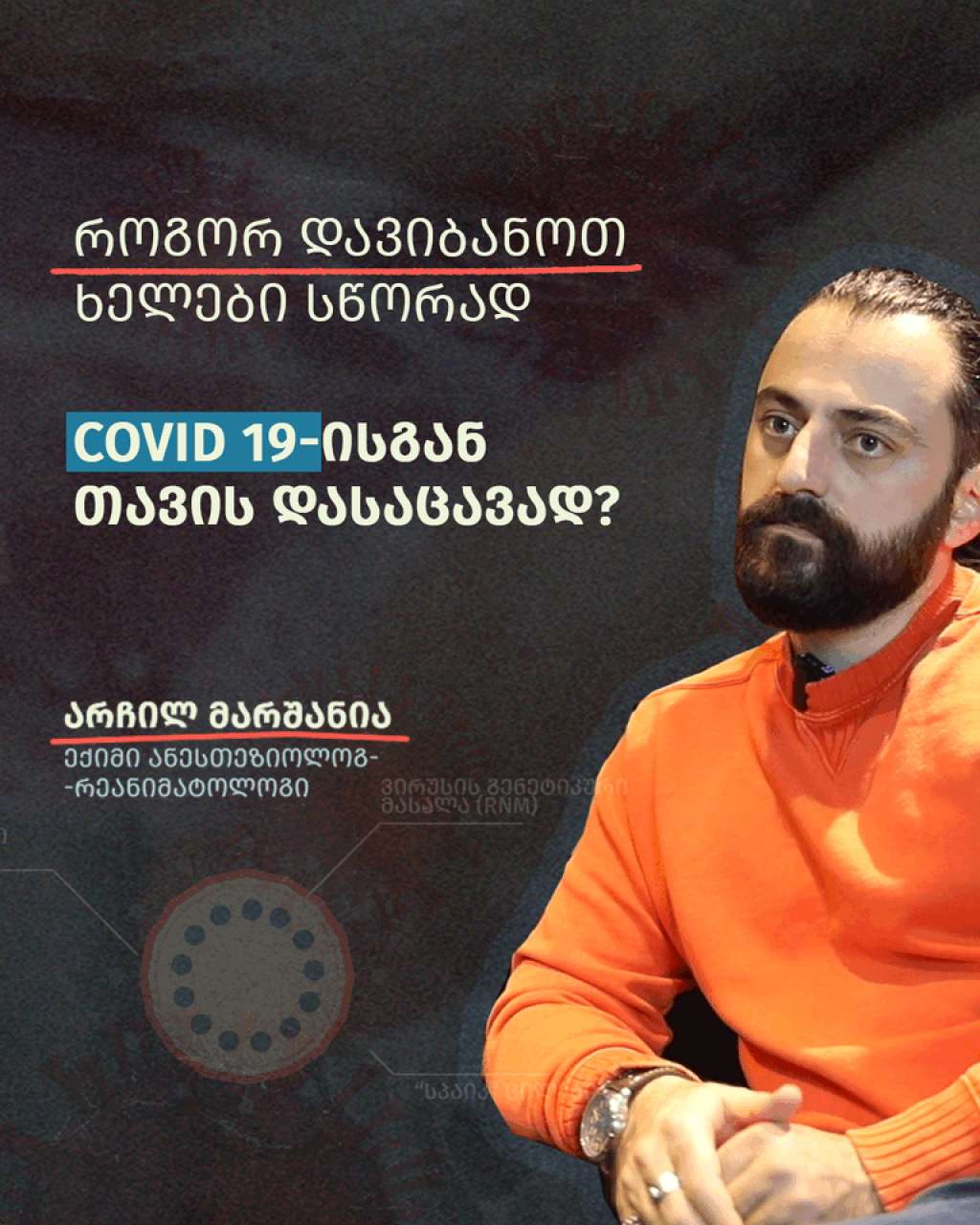 How do we protect our hands from Covid-19? 5 tips from a doctor 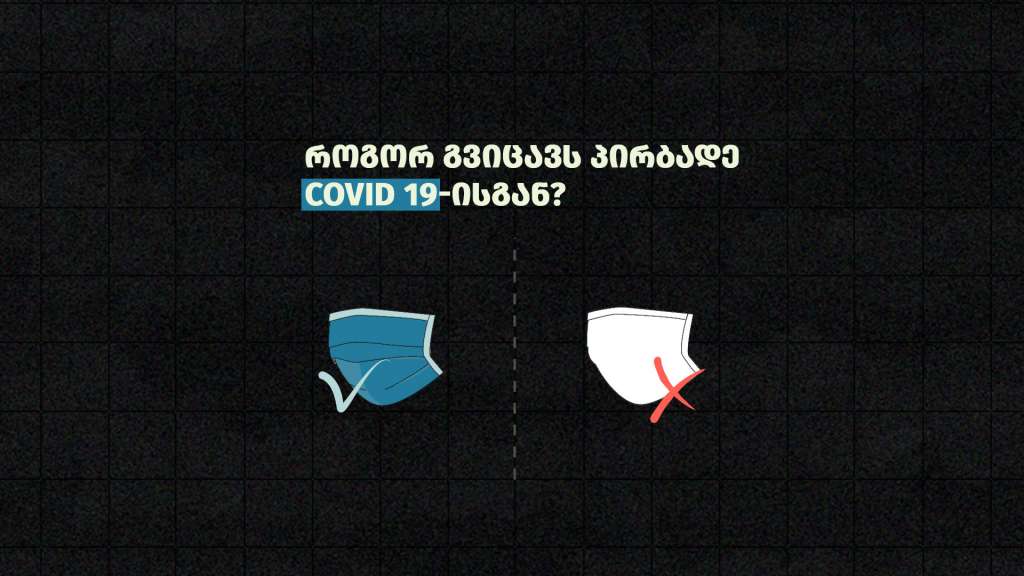 How does mask protect us from Covid-19? 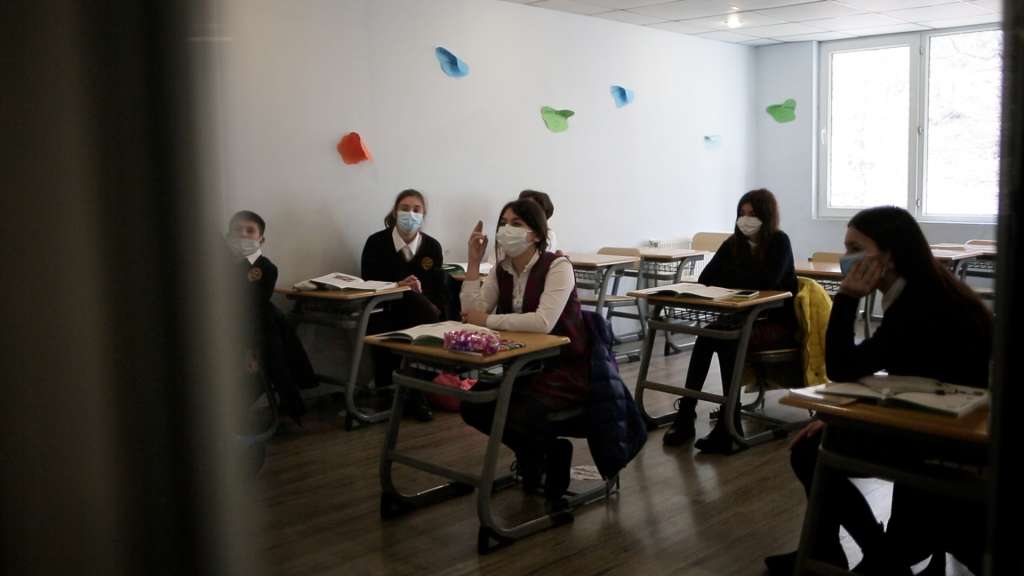 Recommendation to schools to protect themselves from coronavirus