FIGHTING WITH HANDICAP: Georgia has to counter disinformation in Russia’s long shadow

FIGHTING WITH HANDICAP: Georgia has to counter disinformation in Russia’s long shadow 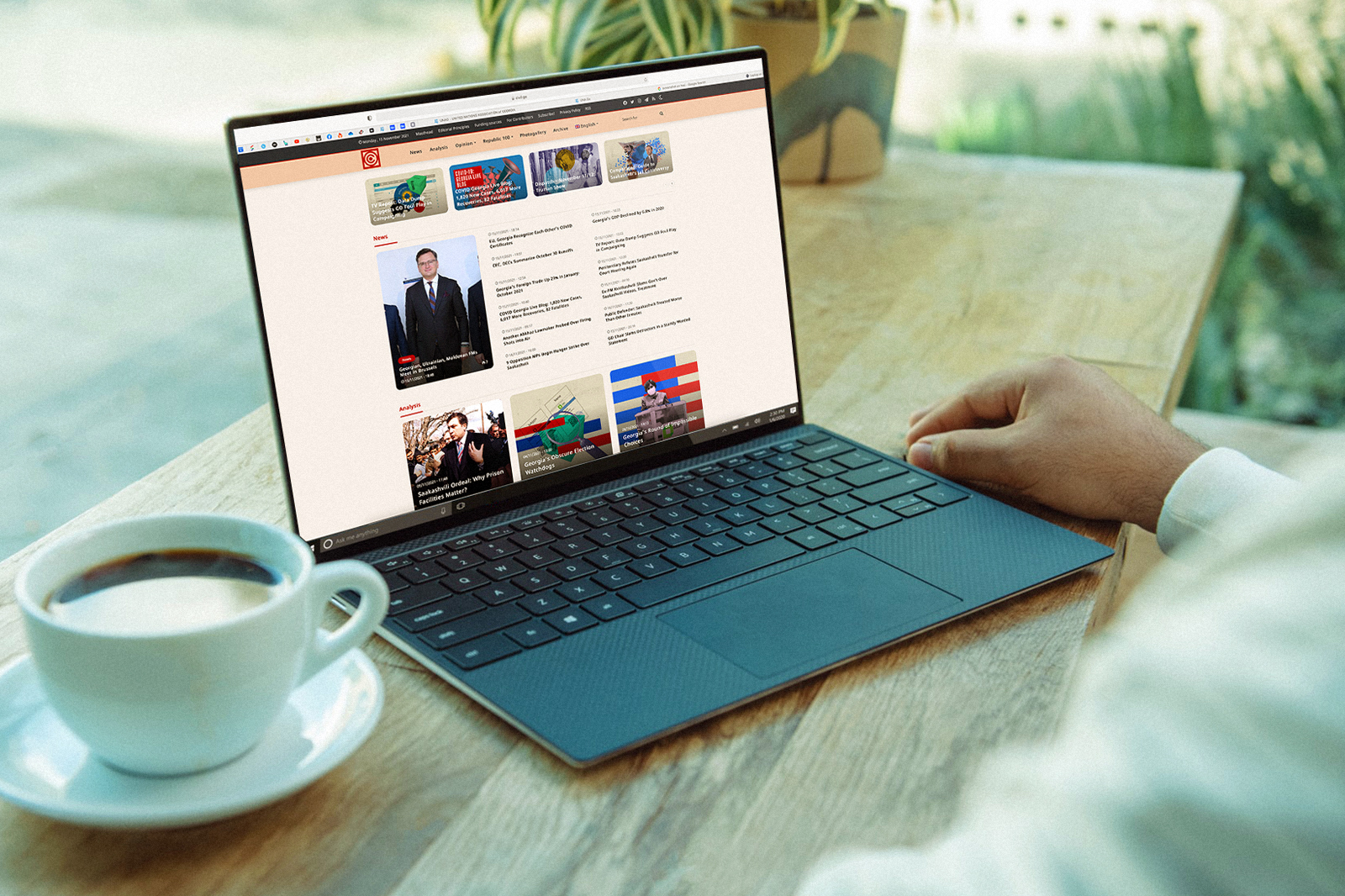 There is a lot of talk in the past years about anti-democratic powers “weaponizing” information as a part of hybrid military operations, and for achieving their foreign policy objectives of undermining the democratic governments. Russia’s malign role has been much touted at home – and feared abroad. And while some think the Russian information flagships, like the Russia Today (RT) are not giving the Kremlin the expecting bang for its considerable buck, Russia’s immediate neighbors – like Georgia – face the array of threats and suffer from vulnerabilities that differentiate it from the western democracies.

Much of the cutting-edge research about disinformation and misinformation threats has been done in the West, which woke up to unprecedented wave of threats and its own internal vulnerabilities from the likes of Russia and China exploiting the modern, enmeshed and “always on” information society. Consequently, the recipes to counter this threat also dwell on the circumstances prevalent there – like this excellent manual on by the Swedish Civil Contingencies Agency (https://rib.msb.se/filer/pdf/28698.pdf).

The manual says the foreign malign interference aims to sow mistrust between the government and civil society, undermine confidence in democratic institutions, and impede the ability of the government to effectively communicate to citizens and channel their behavior, as well as the ability of the society to consolidate and coordinate horizontally. But what if all these supposed aims of malign disinformation were already country’s present vulnerabilities? Such is the case of Georgia.

Georgians’ confidence in its democratic institutions and government is low, country’s national cohesion and the government’s democratic credentials are challenged, and its media sphere is polarized. While the country has a vibrant civil society, and a network of increasingly professional online media, they face an uphill battle: the Russian media is widely listened to in Georgia, trust between civil society and the government is at its depression point, and political polarization threatens social cohesion.

It is in this context of a chronic handicap that the UNAG is trying to work with its civil society and international partners, and reaches out to the officials, to unravel the seams of vulnerability and build national resilience from the ground up.

Certainly, countering short-term threats through understanding their nature, and fact checking is important. The Media Development Foundation (MDF) has been at the forefront of analyzing these, and the Anti-Western Disinformation reports create the knowledge base that feeds into the ecosystem of electronic and CSO coordination.

But importantly, the disinformation in Georgia builds on the powerful networks of clients and allies within the country, on partial alignment of the country’s existing groups of cultural, economic and political interests, as well as – especially – the way that local news channels generate and distribute pro-Russian stories, not because of pressure or promises from Moscow, but because there is already a local market receptive towards such stories. This “traction on the political process”, says Mark Galeotti, one of the prominent researchers of the phenomenon, creates “a certain vicious circle” which is forcing the country to gravitate away from the European consensus independent of Russian actions.[1]

The homegrown anti-liberal and anti-Western messages are difficult to disentangle from official Russian propaganda, since certain individuals and institutional actors profess a world-view that largely dovetails with Russian messages, but do not openly identify themselves with Russia.

To address this handicap, we need to understand these messages (MDF’s No to Phobia! newsletters funded by UNAG are an important instrument that does just that). But it is also crucial to understand the underlying causes for receptiveness to the disinformation messages.

Based on cutting-edge research from the reputed French think-tank IFOP and its Conspiracy Watch, the UNAG researchers deployed a field survey among youths to gauge their receptiveness to conspiracy theories and try to establish the correlation with their permeability to disinformation.

Generating the body of knowledge and accurate understanding is one thing but working with the handicap means that Georgian civil society is in a dire need to construct a message of cohesion and resilience. One of the ways for doing this is to reach to history that establishes Georgia’s credentials as a state, with both tradition and experience of democracy. The First Democratic Republic (1918-1921) albeit short-lived has given an excellent anchor of democracy, with profound reforms in local government, democratic representation, participation of women, social and educational policy. The project Republic-100 has aimed at replanting these experiences, obliterated through the waves of repression and propaganda in the Soviet Union, into the collective psyche and in information space.

Countering malign information under the handicap of the state with weak social cohesion and fragile democracy is a significant challenge, requiring a combination of tools and efforts that differ from those that the Western democracies need or can afford. But the path to resilience creates the knowledge that is commonly useful.