"Analysis of the publicly available political agendas demonstrates that only three political parties incorporated issues in their election programs regarding integration of ethnic minorities in Georgia – one of them mostly cover issues envisaged in the State Strategy for Civic Equality and Integration, another focusing mainly on Georgian language acquisition and the third one echoing general principles of equality. None of the political parties offer a new vision or strategy regarding ethnic minority integration” says Koba Chopliani, a coordinator of the Council of National Minorities.

Public Defender of Georgia Ucha Nanuashvili and the representatives of the CNM, Kvemo Kartli and Samtskhe-Javakheti local NGOs and Election Administration of Georgia presented information and assessed existing situation pertaining participation of ethnic minorities in political processes during pre-election period. Presentations were followed by a discussion, engaging representatives of the NGOs, CNM members, media and the State Agencies. 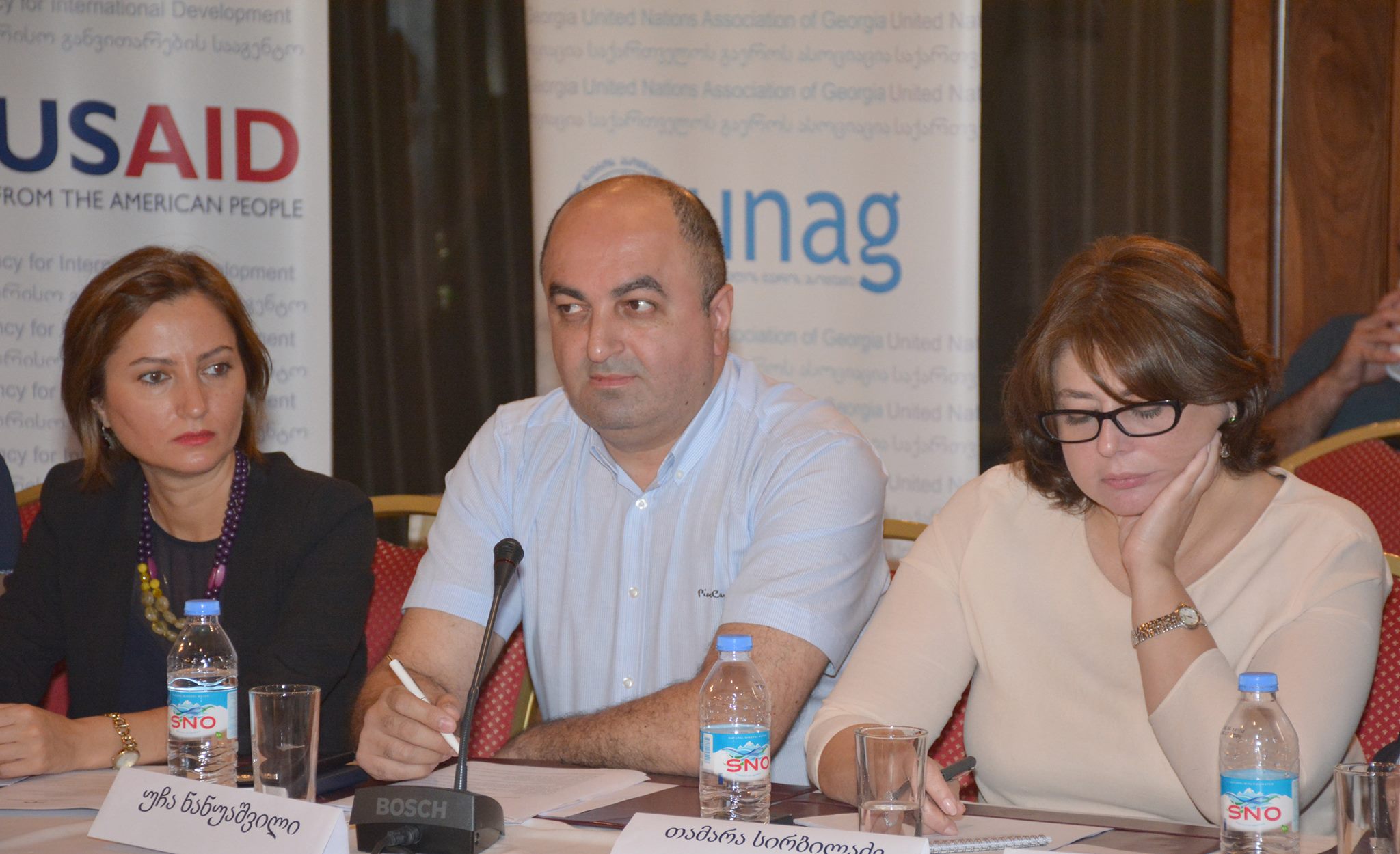