On 5th of June 2016, the United Nations Association of Georgia (UNAG) with support from the United Nations High Commissioner for Refugees (UNHCR) organized multi- ethnic concert "IDP children for Refugee children”, which was dedicated to the World Refugee Day. The concert aimed to recognize the challenges and hardships that refugees face, honor their resilience in the face of overwhelming obstacles, and celebrate their contributions. 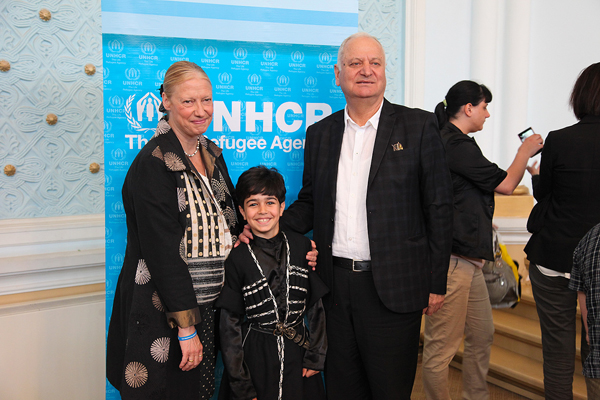 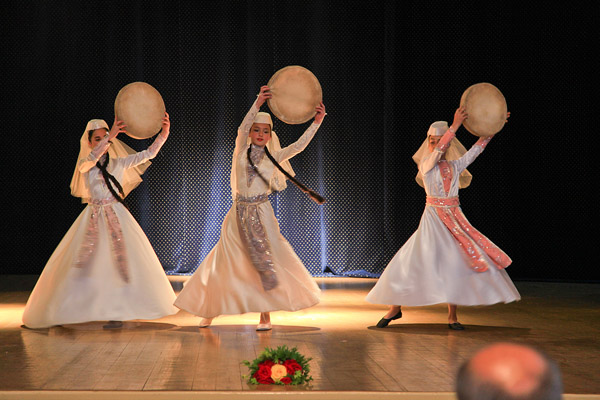 Internally displaced and refugee children from the Art School "Apkhazeti 1”, the Arabic-language school "Babilo”, Association of Ukrainian Community in Georgia, choreographic ensembles "Tsigrigala” and "Samani” contributed to the performance. Refugee children performing and declaring poems in Georgian language was an emotional highlight of the event.

The concert was attended by the Deputy Minister of the internally displaced persons from the occupied territories, accommodation and refugees of Georgia Mr. Gogi Patsatsia, the Regional Representative of UNHCR in the South Caucasus (Armenia, Azerbaijan, Georgia) Ms. Simone Wolken, representatives of the diplomatic and international community in Georgia, non-governmental organizations and civil society. In his welcoming speech Mr. Patsatsia expressed the ministries support to refugees, who went through so many hardships and underlined the importance of protecting and integrating support provided by UNAG.

With its culturally diverse performances the concert facilitated the links of exchange and interaction between the refugee communities and the diverse groups of communities in Georgia. 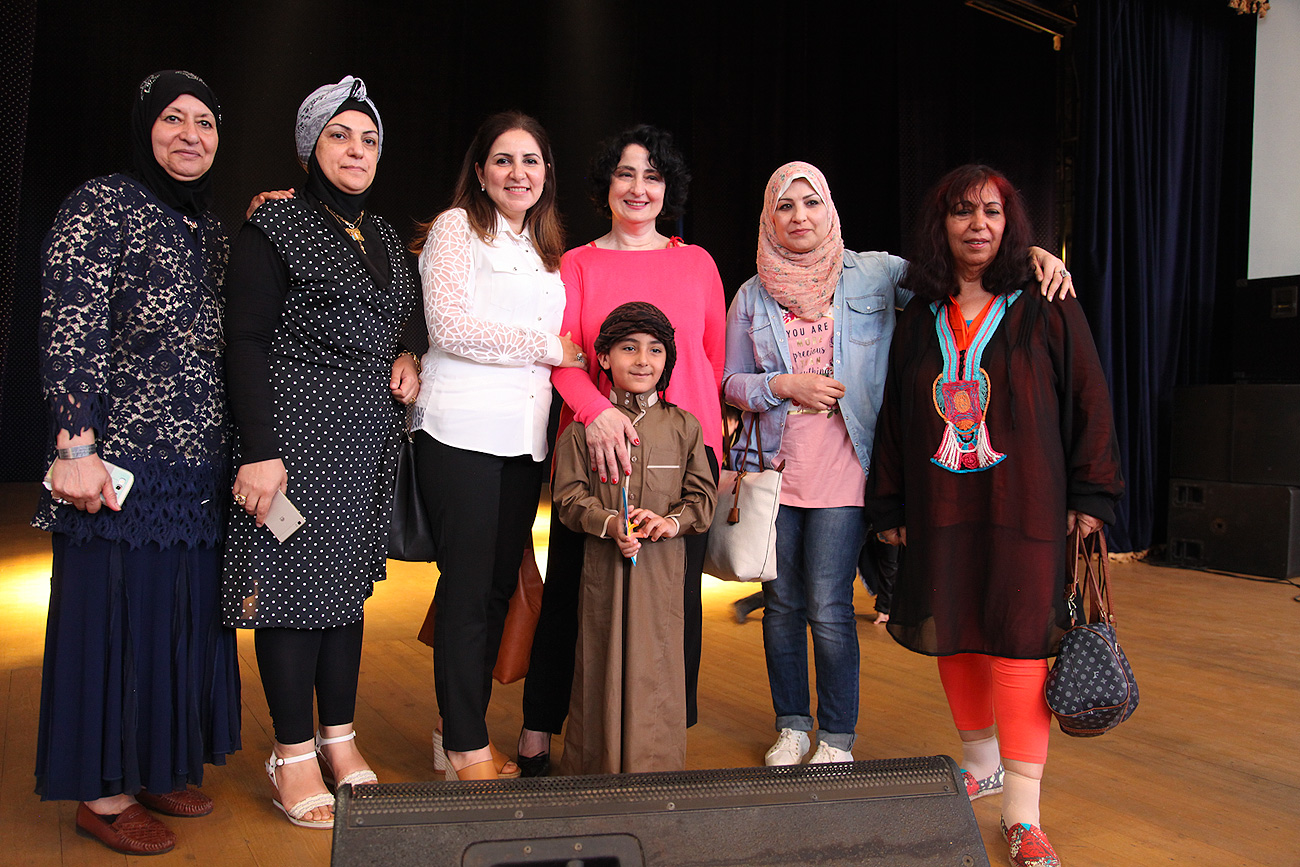